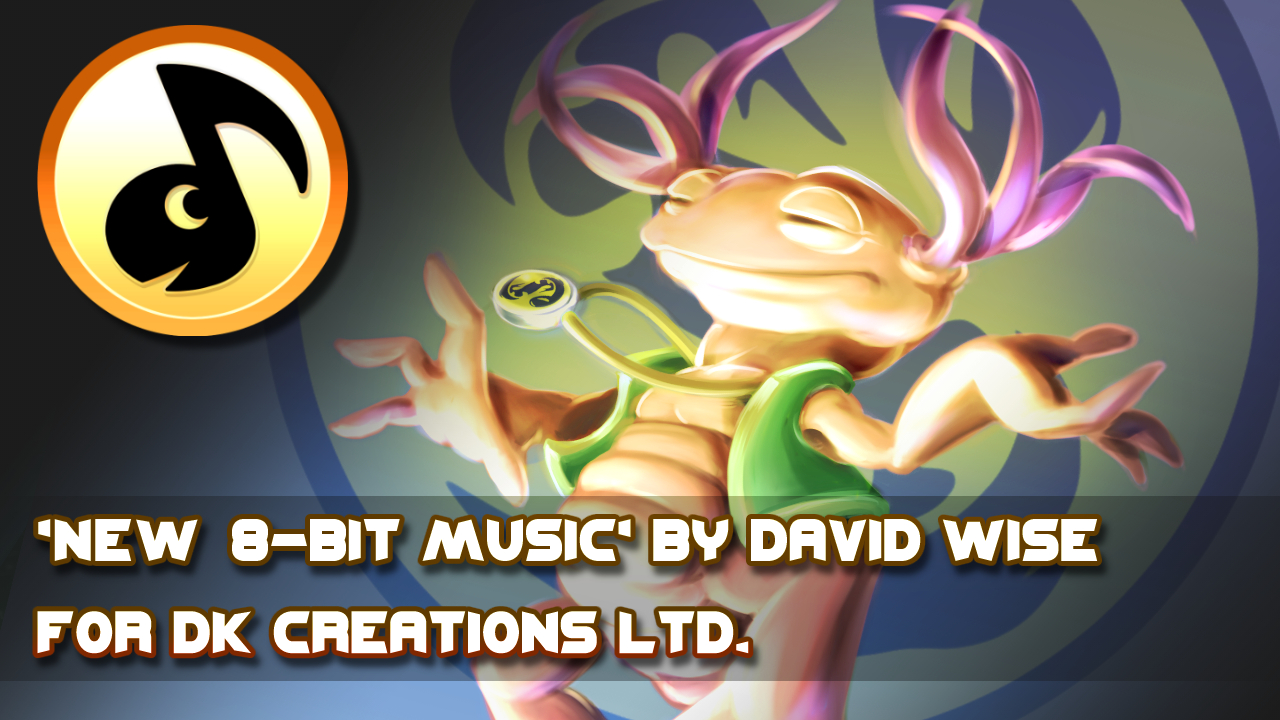 I’ve created my first 8-bit music track, after several decades, to use behind our Salamandos Poster Signing Video. Due to Covid-19, we’re presently unable to attend conferences and shows, where we would happily sign posters. Instead, these are now available online.

Also, the new 8-bit Poster Signing music track that accompanies our video is also available on our Bandcamp Page

Decades after it’s original release on the Super Nintendo, we can once again put on our Rose Tinted Spectacles and experience classic 90’s gaming from Rare and Nintendo.

Hey Dave, I’m curious if you have a favorite between the NES and Mega Drive versions of the soundtrack? Or a favorite track? 🙂

When I composed the soundtrack for the NES, the Mega Drive didn’t even exist.

The NES used an 8-9-10 chip with 2 pulse waves, a triangle wave and a noise channel. All of the data had to be typed in to an editor and assembled.

Whereas the SMD had 4 operator FM synthesis – I could play the parts on a midi keyboard – and I could take sounds from my DX21 and modify them to work on the mega Drive. It could also use samples, although this took memory and processing away from the game-play.

I’ll be doing 2 advanced, in-depth videos for Nerdy Computer Musicians like me. The first on how we got the NES to sound acceptable. And the other on 4 operator FM synthesis. I’ll be looking at which VST instrument emulators can get you to sound like a Retro Video Game Composer- without all of the blood, sweat and tears from yesteryear.

Rare, in conjunction with Fangamer.com, have released both Snake Rattle and Roll Soundtracks in this fabulous collectable double sleeve vinyl album.

Along time ago, in fact sometime in the last Millennium in my relatively early days at Rare, I worked on a very loveable isometric game on the Nintendo Entertainment System.

This game was known as Snake Rattle and Roll.

Based on the 50’s music style of 12 bar Rock’n’Roll, the player bops through an assortment of reptilian challenges. 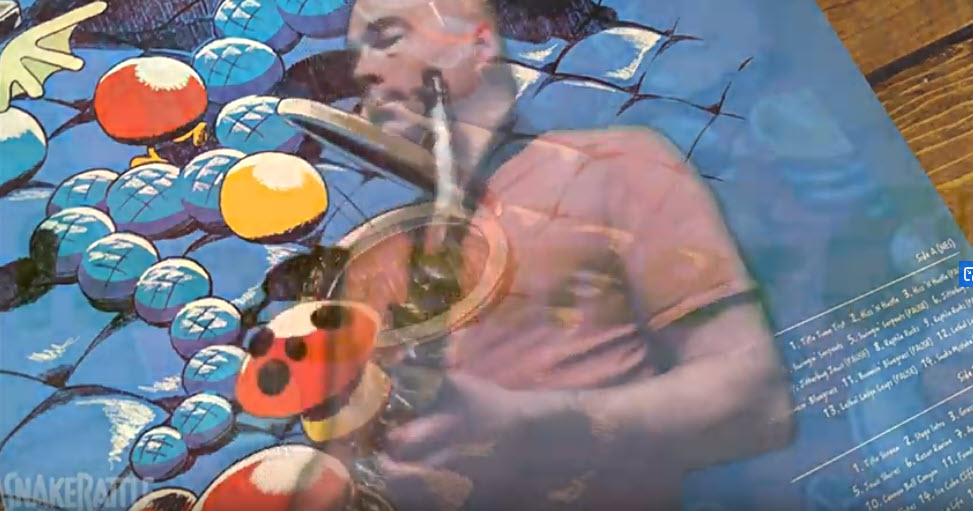 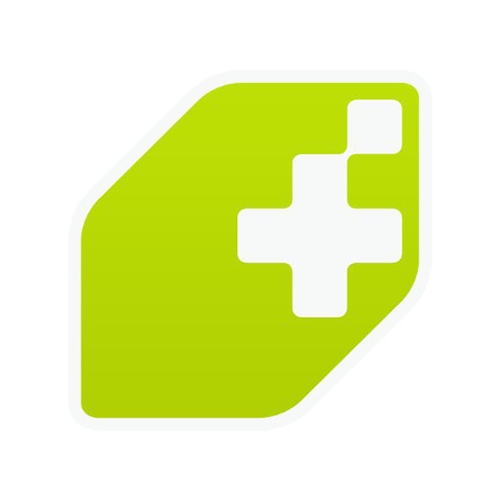 @David_Wise I saw you were taking questions so I had a brief one: your Twitter banner background shows you in front of a chamber orchestra – if you can say, what is the story on this?.

Video Games Live is the brain child of Tommy Tallarico. These are a series of orchestral shows and albums performed all over the globe. Tommy had invited me over for the recording session of Donkey Kong Country, performed for the Level 4 Album.

The recording venue was Smecky Studios in Prague, which is the capital city of the Czech Republic.

And whilst there, I had my photo taken in front of the orchestra.

I had been to Smecky Recording Studios twice before whilst recording sessions at Rare. It’s based in Europe in the amazing capital city of Prague, as used in the first Mission Impossible Film. There have been so many famous soundtracks recorded here. The building itself is incredibly regal with a rich history attached to it.

The album was recorded just before Christmas and I arrived as the incredible artist BT was finishing an album there. A short walk from the studio there were festive markets and holiday decorations. It looked absolutely magical. After the session, I left as snow gently covered the ground and drove over to Salzburg in Austria for a few days skiing.

Here I am with Robin Beanland, who’s playing his Flumpet, Eimear Noone conducting and Tommy Tallarico introducing us. Laura Intravia also joined us on stage with her Electronic Wind Instrument: She’s the talented one. 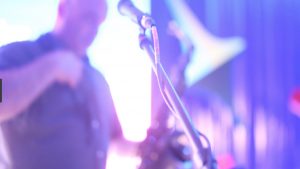