To learn more about upcoming projects or producing Music and Audio for video games, please leave your details below

Starting on the ZX Spectrum for Ultimate Play the Game.

The Nintendo Entertainment System with games like Slalom, Snake Rattle and Roll and Battletoads.

The Super Nintendo with the Donkey Kong Country series.

The Sega Megadrive, N64, Gamecube, The Wii, iOS, the Wii-U

And now the Switch with games like Tropical Freeze, Snake Pass and Yooka Laylee

& many more to come. 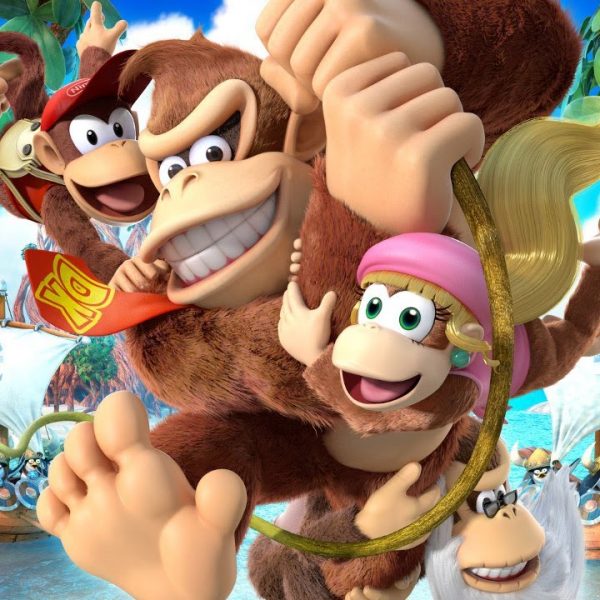 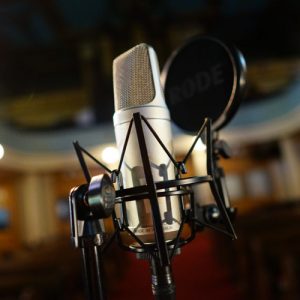 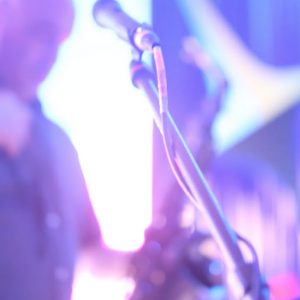 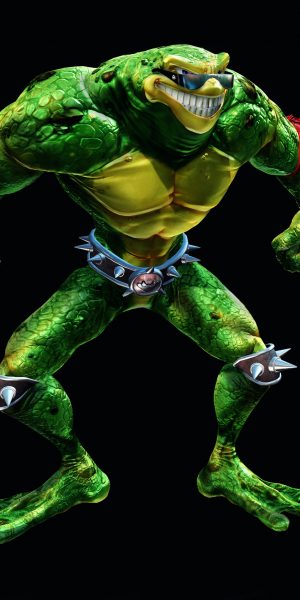 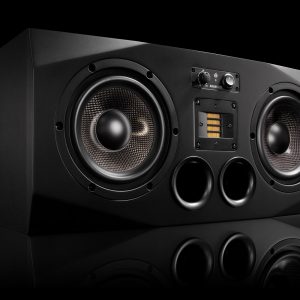 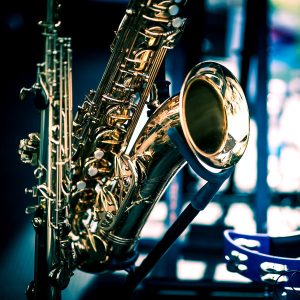 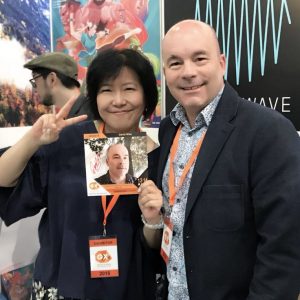 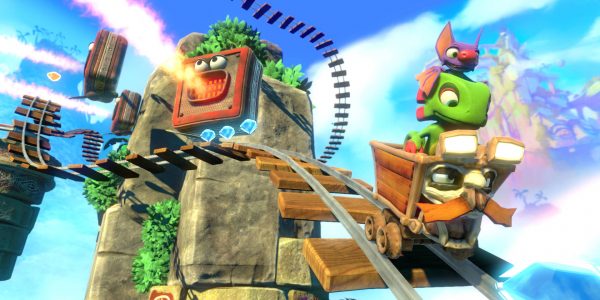 Once upon a time, I used to work for Rare, now part of Microsoft XBOX Studios. Around 25+ years ago, I worked on the original Battletoads game. And although I haven’t worked on this game, the talented David Housden... Read More